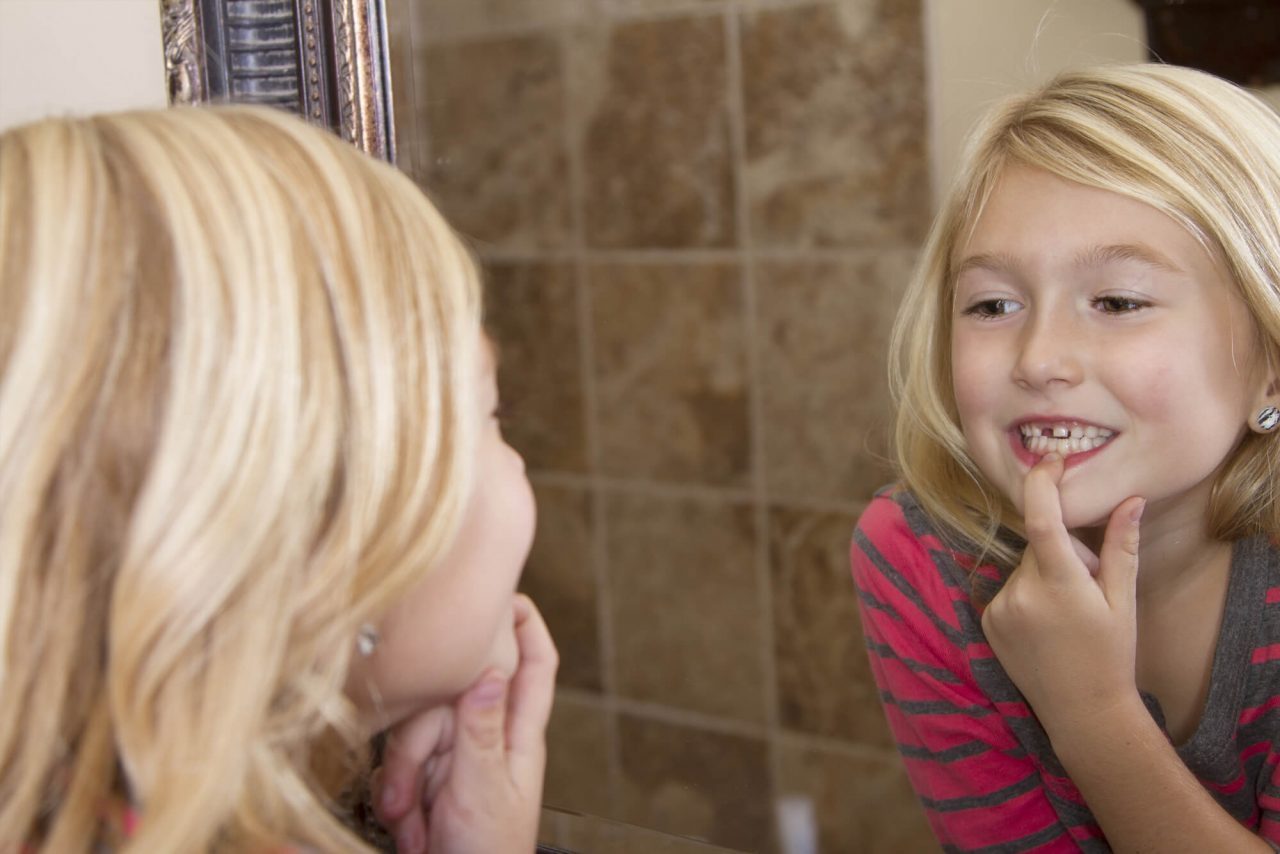 Why is my baby not a baby anymore?

This is a question that I ask myself every day—no joke. And I ask it not just about my toddler but also about my 5-year-old, who has been nowhere near a baby for a really long time.

So that’s why my first response wasn’t excitement when my son woke up last Saturday and said, “Mom, my tooth is loose!” I mean, sure, I was excited that he was excited, and I was also a little nauseous, because, ew, the idea of a wobbly tooth kind of turns my stomach.

But mostly, I was freaking out. In retrospect, I was very restrained and mom-like with my response of, “Wow, buddy, really? That’s so cool!” because inside my head, I was screaming: KID, WOULD YOU STOP GROWING UP SO DAMN FAST?!

It’s not the first time I’ve expressed those sentiments, and I know it won’t be the last. But I was feeling pretty emotionally raw when this tooth situation happened out of the blue and we were thrust into yet another milestone.

I mean, he had started kindergarten less than two weeks prior, which was obviously emotional. Add another dose of mommy emotions to that because he was taking the bus to and from school. Plus, after our big move to the ‘burbs, he’d learned to ride a bike, he finally learned to swim, and he was becoming proficient at a whole variety of sports.

I know that it’s the age. These kids of ours have been learning so much for so long, and suddenly, it all just starts to click. And they keep growing (and growing and growing). With every accomplishment and with every milestone, I’m bursting with pride, but it’s all also a little bittersweet. It’s hard not to feel like you’re going to close your eyes and our children are going to be running off to college when you open them.

See also  Today's Mom Reminder: You Are a Badass

I’m not sure why, but I have always been acutely aware of how fast time goes by—since my babies were actual babies. Seriously. I’d be sleep-deprived after a week of cluster-feeding or worried about a foods-other-than-carbs boycott, but in the back of my mind, I always had that feeling of: Enjoy it. None of this will last.

And they’re eventually not going to be babies anymore either. As the mom of a 2-year-old and a 5-year-old, I know that all too well.

I no longer get to feel that impossibly soft baby hair—or, maybe even softer, the bottoms of those tiny feet that eventually get toughened up once walking and running start.

I no longer get that wonderful closeness of breastfeeding.

I no longer get to have that one-on-one time in the hazy, wee hours of the night, when it was us against the world. (Though I really am loving the newfound sleep.)

I no longer get to tote my babies all around town in the K’Tan or Ergo, narrating the world to them and getting some extra snuggles along the way.

I no longer get to hear the mixed-up and mispronounced words and be the mommy translator. Well, I have a toddler, so that’s still happening, though not as much.

It makes me sad, I’m not going to lie, even as it makes room for all of the wonder of the next stage.

It also changes in the blink of an eye. I didn’t even really have time to sit with my freak-out about the loose-tooth milestone because my son lost it five hours later. (Yes, seriously.) And you know what? In the end, it was great. We wrote a letter to the Tooth Fairy, I went a little overboard with the fairy dust (aka hairsprayed glitter) on a $1 bill, and he was as excited about going to bed that night as he is on Christmas Eve.

It was magical, just like so many of those other everyday moments and mini milestones that are so easy to miss.

Tell Us: What growing-up moments do you find bittersweet? 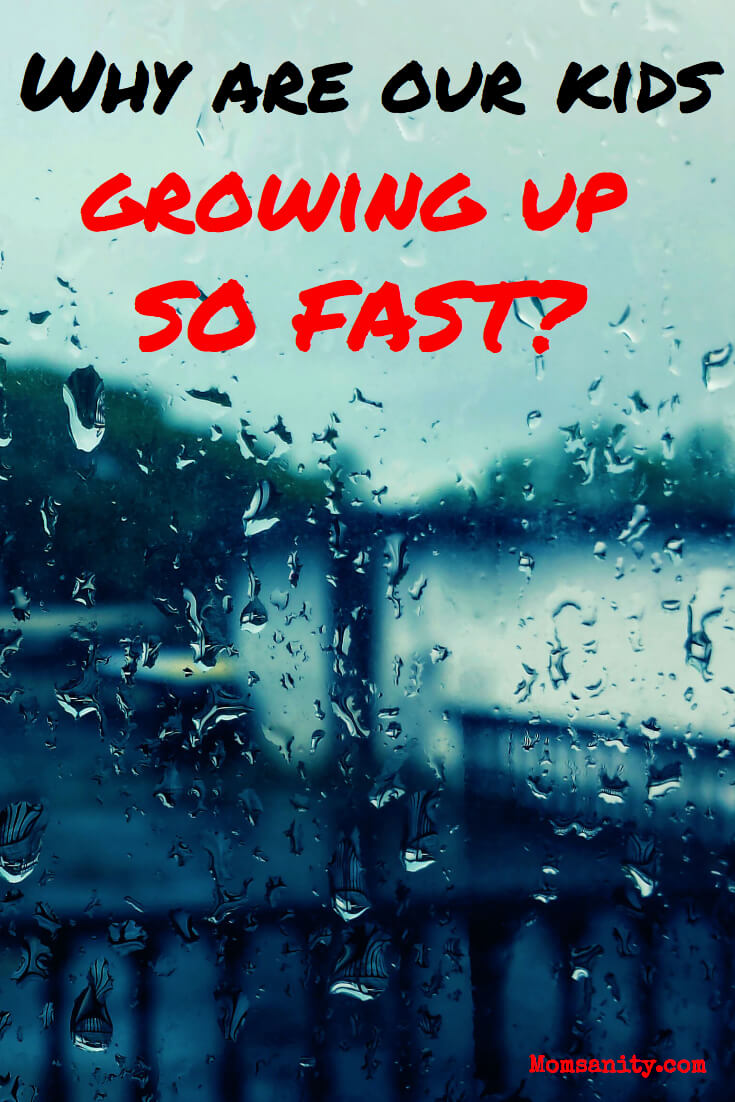