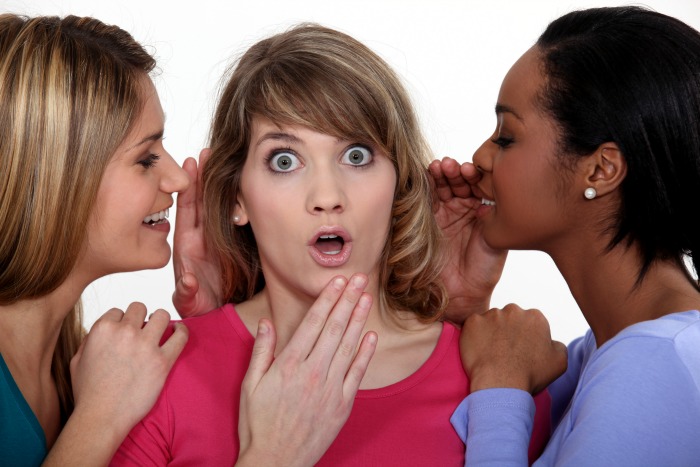 Hello, everyone! So…this is my inaugural post for Momsanity, which of course is putting all sorts of weird pressure on it. Maybe the best thing to do would be to tell you about how this project was conceived. Nope, not in the bathroom of a dive bar after a few too many Mai Tais. Though, admittedly, there were a few cocktails involved along the way.

First, a little about my path to motherhood: I had waited till I was good and ready to get pregnant, nearly seven years after I got married, so I was a little late to the baby party. But most of my best friends already had kids and I had three nephews, so I felt like I could get this parenting thing under control pretty quickly.

My friends are wonderfully supportive and like sisters to me, but they had bad cases of mommy amnesia and had forgotten all of the seemingly minor baby details—which are massively important when you’re experiencing them—and which milestones had happened when. If you’re a new mom and think you’ll remember every detail of the exact moment your baby rolled to the left for the first time, you are sorely mistaken. It must be the sleep deprivation. Of course I also read every book out there and hungrily scanned various parenting message boards, but I still somehow felt disconnected.

Anyway, when my son was 9 weeks old, I inadvertently made the best decision of my new-mom life: I took a trial music class and met three awesome moms from my neighborhood. They were women I would’ve been friends with anyway, who currently worked or had worked in similar professions, and who had kids right around the same age as mine. In those early days, we clung to each other like survivors at sea after a boat crash. A happy boat crash, but a boat crash nonetheless.

See also  Why I'm Going Topless for the Next Two Weeks

Every time we got together, I realized that we all had the same pressing questions: How much, exactly, was your baby eating? What was he eating? Were you sleep-training, and if so, what were you doing—like, minute by minute—to make it work? Was your body doing weird things postpartum? Was anyone else making a fake baby out of their bedding when they laid down for a few hours of sleep by themselves? Um, no? Just me? More on that later, but for now, moving along….

These friendships helped to save my sanity in the early days—and they continue to do so, a year and a half later—and after speaking to other friends who didn’t have that support system as new moms, I realized how lucky I was. But why should a support system be left up to luck? Every woman should have one—one that’s easily accessible, non-judgmental, at her fingertips, that she can get answers and comfort from at any time of the day or night.

So I became a mom on a mission…and here we are today.

Thanks so much for visiting the site and taking the time to read this. I’m kicking off Momsanity.com with this blog and other written content, but in the coming months, there will be exclusive videos featuring real moms in roundtable discussions on the site, specific to your babies at every stage of their development.

Please be vocal, and let me know what you’d like to see here on Momsanity and what’s on your mind. Chances are, if you’re thinking it or feeling it or wanting to know about it, someone else is, too. Remember: You might be crazy…but you’re not alone.

TELL US: What were your most invaluable resources in the early days of motherhood?