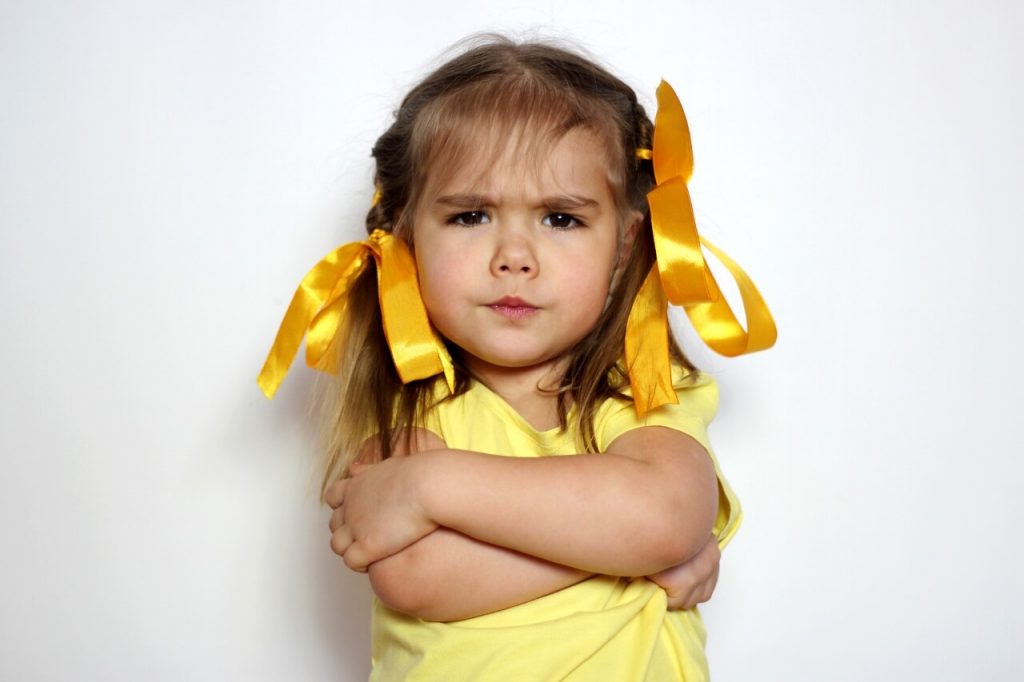 It sounds like something you’d get in a fortune cookie, but it’s my lesson of the week: They’re not ready until they’re ready.

I guess this could hold true for all of us at any time—like when we finally stopped dating jerks and opened ourselves to finding a good guy or when we truly commit to losing those last five pounds—but in this case, I’m talking about our kids. We can huff and puff and try our hardest to get them to go along with whatever we’re trying to teach them, but if they’re not ready, it just ain’t happening.

I learned this lesson (again) the other day when my daughter finally decided it was time to use the potty.

Sidenote: I’m slightly worried to hit “publish” on this post since I don’t want to jinx myself, but Mercury is out of retrograde and I’d like to stop being so superstitious, so what the hell.

Anyway…people, she finally went on the potty—twice! And I had nothing to do with it! Well, I may have had a little to do with it since I’ve been laying the groundwork for ages, but she only did it when she was good and ready and the whole potty thing just clicked.

A few weeks ago, I had been determined to get her potty-trained. I didn’t want to push, but I did want to nudge in the right direction. After all, she had gone on the potty a while back (and then changed her mind about the whole thing), and she had been showing signs of readiness—talking about it, reading books, picking out her own Vampirina and Paw Patrol undies. Plus, I was ready, not just in terms of getting my last baby out of diapers (which, truth be told, actually makes me a little sad), but in terms of having a good chunk of time to devote to it right before she started preschool.

And she peed on the floor.

And she pooped in her pretty undies and didn’t care.

And she peed on the couch.

We kept on trying over the course of a day and a half, and not only was she no longer interested in this whole potty-training thing—she was also starting to dig her heels in and get upset that she wasn’t getting the potty prizes we had bought to celebrate each little pee and poo.

And it was because she was ready.

I know this rationally, but when you’re trying to meet a deadline—either a real or imagined one—you can kind of brush it aside. I was also comparing her to her brother, who was incredibly easy to potty train, and that wasn’t fair either. I’m glad that I didn’t push it in the end and let her have the big epiphany in her own time. That’s generally the best, easiest way to do these things, after all.

I’ve learned the same thing with my son. When he was learning to read last year, I’d sit patiently with him and go over word families and sight words and all that jazz. I’d get a little concerned when he’d learn a word and then not remember it 15 seconds later. Was there an issue? Should I be doing something differently?

The answer to both of those questions was: no. One day, it just clicked…and he was not only ready but off to the races. Eight months later, he’s a superstar reader, and he loves it. But before that moment, he just wasn’t ready.

We’re living in this ridiculously accelerated world, and we feel this insane pressure to doing everything early with our kids.

I’m sure we all have parenting war stories of trying to force that proverbial square peg into something that just doesn’t match up. It’s enough to drive us crazy—and it’s actually crazy. Here’s the thing we need to remember: Our kids are superstars, but they need the time to do things on their own. We need to relax and just let them be, no matter how hard it is. Nine times out of ten, they will get there eventually—and not only eventually but in a really reasonable, normal amount of time.

See also  Moms: It's Time to Change Our Bad Attitudes

I think the problem is that we’re living in a ridiculously accelerated world, and we feel this insane pressure to doing everything early with our kids. I think it stems from some warped combination of parents showing off their allegedly perfect world on social media, people in the kid industry trying to sell us stuff to get our kids on track (when the joke is that they already are) and schools trying to push kids to be ready for everything a lot earlier than is recommended by actual research.

It can become a perfect storm of pressure, failure and frustration. And it certainly isn’t doing us or our kids any favors.

Unfortunately, from the time I started writing this post till the time I finally got around to finishing it a few days later, my toddler decided that the potty just wasn’t for her right now. (Again.) Maybe I did jinx it by writing this piece, and then again, maybe it’s just an opportunity for the Universe to remind me to take my own advice: She’s not going to be ready until she’s ready.

Still, there’s nothing wrong with hoping—in a very Zen way—that the big day is soon!

Tell Us: What parenting lesson do you have to constantly remind yourself about?