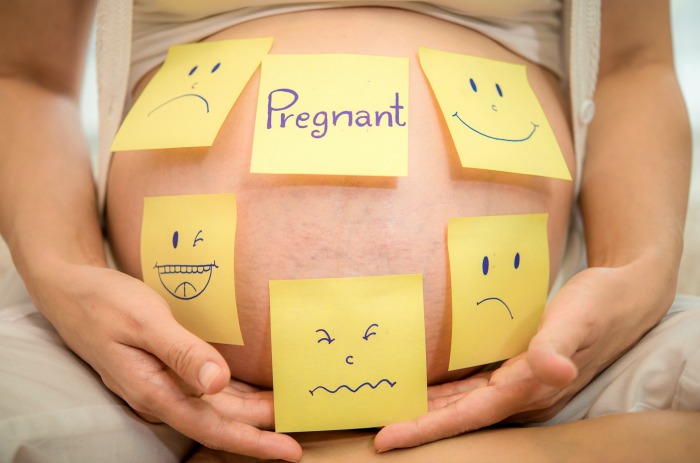 “What’s your advice for the mom-to-be?”

The words were staring up at me from a pastel-colored card, as the giddy excitement of the baby shower buzzed around me.

This should have been easy. I’ve been a mom for four years, I just had my second baby, and I write a parenting blog, for crying out loud. But I’m also not an a-hole, so I know that there’s a very fine line between giving a helpful (and solicited) opinion and pushing my particular way of doing something on someone else.

I stared at it some more. I started writing practical tips, but then I stopped. She’d figure out the tricks of burping and breastfeeding along the way—plus, we’d discussed a lot of it already—and it felt like a cop-out since she’s one of my closest friends.

So I stole an extra blank card from a nearby table. As the thoughts were swirling in my head, I realized that they all had a common thread: Be kind to yourself.

Apply those four little words to your daily parenting life and everything else will fall into place. Yes, everything.

Be kind to yourself and…

You won’t compare yourself to other moms. They walk their paths; you walk yours. Plus, no one has it all together, regardless of what it might look like. NO ONE.

You’ll realize that the loudest moms on the Internet and in the play groups are also the most insecure. Or they’re morons. Either way, take all of that advice with a grain of salt. And maybe a shot of tequila.

You’ll trust your instincts and yourself. You know what your kid needs, and if you don’t, you’ll figure it out.

You’ll learn to accept a compliment. I’m terrible at this, I have to admit. When someone tells me that I look great, I have this awful involuntary reflex that makes me say, “Thanks, but there’s a reason this top is flowy,” or, “I’m just wearing a lot of really good concealer!” It makes me feel worse, and it makes for an awkward moment since the other person then feels compelled to argue that you don’t actually look horrendous.

You’ll love your body—or at least learn to like it. Sure, you may still want to lose those lingering 10 pounds, but you’ll do it when you’re good and ready. Also, you just created a human being. That makes your body pretty kick-ass.

You’ll yell less. Yes, your kids will make you crazy sometimes, but I’ve found that yelling is a lot more about me and a lot less about them. But if I’m being generally kind to myself and not letting every little thing overwhelm me, I’ll be able to take a breath and not let the situation get out of hand. Most of the time, anyway. Sometimes whatever horrible behavior is happening just needs to STOP immediately.

You won’t be too bothered when your living room looks like a natural-disaster site. That said, always put away the Lego pieces away, because ouch.

You’ll realize that whatever parenting craziness you’re going through is most likely a phase. Not only will it pass, but you’ll miss it. Well, not all of it, but certainly some of the other sweet things from that stage of your child’s life.

See also  The Day My 3-Year-Old Made Me Cry

On the flip side, you’ll realize that some things are not a phase. If something doesn’t feel right to you and it doesn’t go away—especially in relation to your child’s physical or mental health, or yours—don’t listen to the people telling you not to worry. Whatever is going on, it needs to be addressed, not shushed and pushed aside.

You’ll embrace where you’re at. Whatever you’re feeling is valid. Accept that and you’ll be able to let it go and move on that much faster.

You’ll stop “shoulding” yourself. The only two things that you absolutely need to do as a mom? Keep your kids alive and love them unconditionally. Everything else is personal parenting preference.

You’ll learn to ask for help. Even Superman had a band of Super Friends to help him out every now and then.

You’ll weed out the people in your life who are chipping away at yourself self-esteem—or at least tune out their opinions. Ain’t nobody got time for that.

You won’t feel (totally) guilty when you put on the occasional cartoon while getting ready for work and/or school. I mean, do you want to get out of the house at some point in this century? I know I do!

Tell Us: What’s the best parenting advice you’ve ever given and/or received? 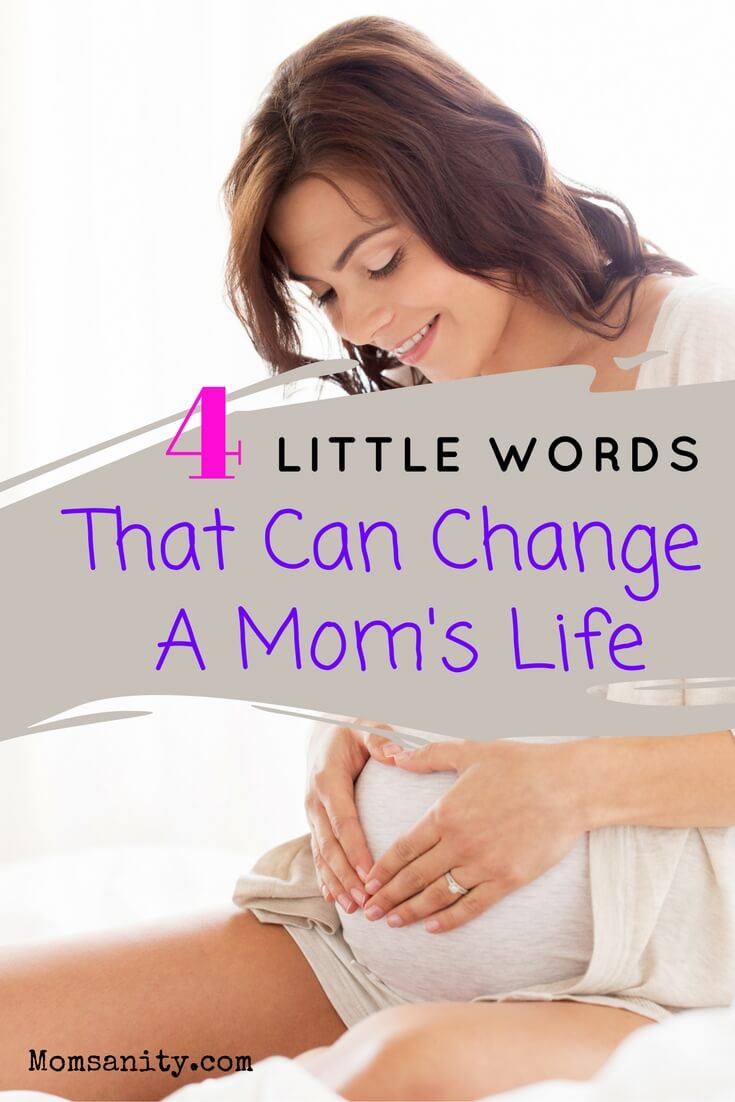