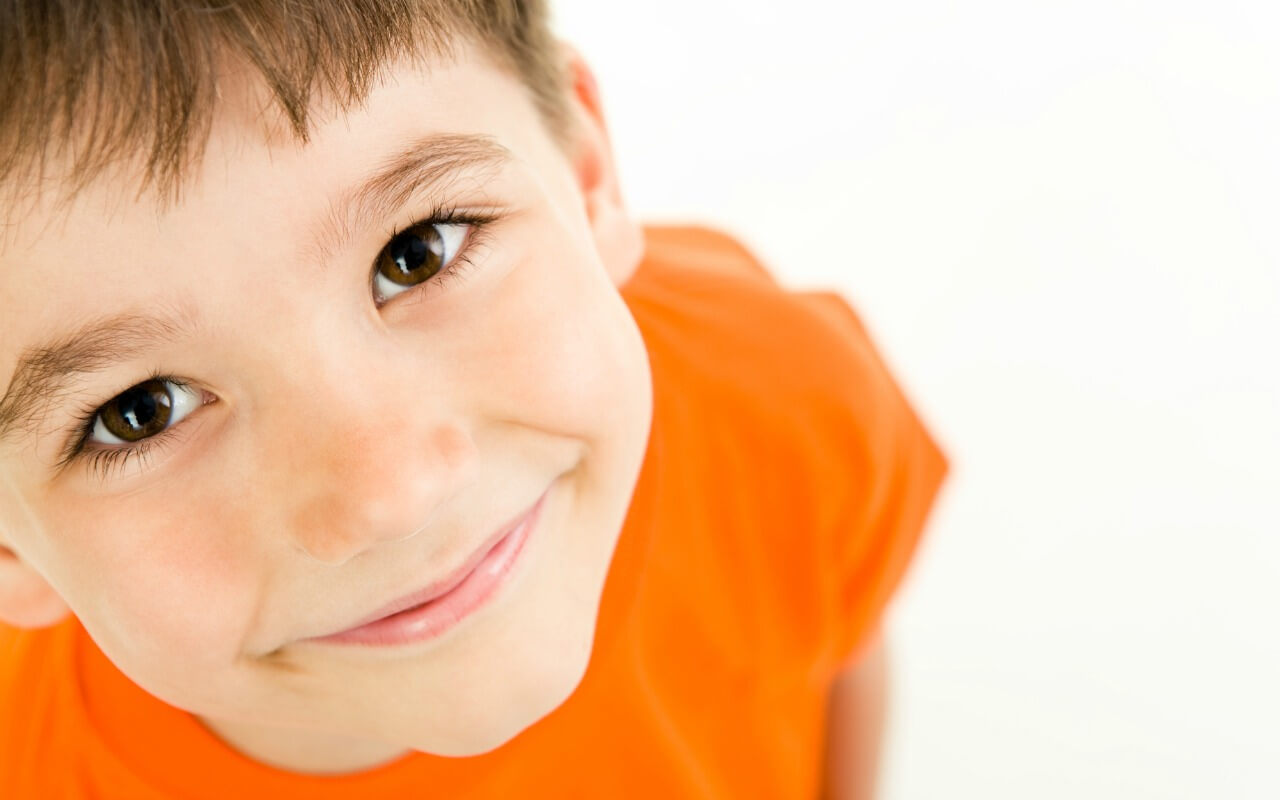 I like to think of myself as a relatively patient person. And for the first four years of my son’s life, I was a really patient parent.

When he was a baby, I knew that he wasn’t trying to be difficult. He was just trying to figure out life on the outside. It was my job as his mama to help him figure it out, to comfort him and, above all, to love him. All would work out if I did that, and it did.

When he was a toddler, I kept that perspective and knew it wasn’t his fault if he wasn’t listening. He was a toddler. It was pretty much in his job description not to listen. So I was patient, I led him through the steps, I made sure he knew what was expected of him while helping him achieve his goals—well, my goals, but they became his goals, I like to think. And it worked out. We mostly skipped the terrible 2s and even the threenager 3s.

And then he turned 4.

I don’t know what it was about that age, but it was like a switch flipped. Unfortunately, it was the not-listening switch. And it was making me nuts.

Why was this happening? And why was this bothering me so much? I thought a lot about it and here’s what I came up with.

Part of it was that he suddenly seemed so grown-up. I’d had another baby six months before, and fair or not, I now expected more of him. Part of it was that I was exhausted and had new demands wearing my patience thin. Part of it was a family crisis that left all of our nerves frayed. And part of it was OH MY GOD, FOR THE 30TH TIME, WOULD YOU PLEASE PUT ON YOUR SOCKS AND SHOES???

After you hit request #29, I don’t care who you are—that will make you insane.

So, what did I do to get things back on the right track and get my preschooler to listen again?

It wasn’t being stricter. My directives were followed for 30 seconds and then ignored later that day.

It wasn’t creating a job chart, though that really did work miracles in the mornings. (Sign up below to get my free printable job chart, in a variety of color combinations to match your kid’s bedroom!) Still, we had the rest of the day to contend with.

Choose from 5 different color combinations to go with your child's room!

It wasn’t telling him that he needed to be a big boy and listen. That just led me to saying repeatedly: “Are you listening? Do you hear what I’m saying?” Talk about a lesson in frustration.

And it certainly wasn’t yelling. That only made him disengage further and made me feel like a god-awful parent.

No, I got my preschooler to listen to me by simply touching his arm while I gave him a direction if he seemed to be zoning out.

That’s it: touching his arm.

I had read it somewhere months ago, and I tried it one day. I was shocked when it worked. When I was writing this post, I had to dig around on Google to find the original source, and here it is: a random article from two years ago in Psychology Today, which actually has a lot of great tips, many of which I was happy to see I was already doing. But the touching was the key that made all of the other steps work.

See also  What 30 Minutes Means to a Mom

As the author explains, kids lack something called “peripheral awareness.” That’s a fancy way of saying that if your kids are preoccupied with another activity—whether it’s playing or watching TV—they may not actually be hearing you. Don’t worry: Their hearing’s just fine. It’s that they can’t register what’s happening around them unless someone literally snaps them out of that laser focus. So, they’re not actually ignoring you, which can go a long way in keeping your anger at bay.

OK, so now you have the information. Use it and use it often. I have to say, I sometimes forget this little trick to get my preschooler to listen because seriously I’m right there, how can you not hear me??? But as long as I take a breath and remember to do this, the difference is staggering, and all is well.

Tell Us: Try this little trick and let us know how it works for you! Also, what else helps to focus your kids and get them to pay attention? 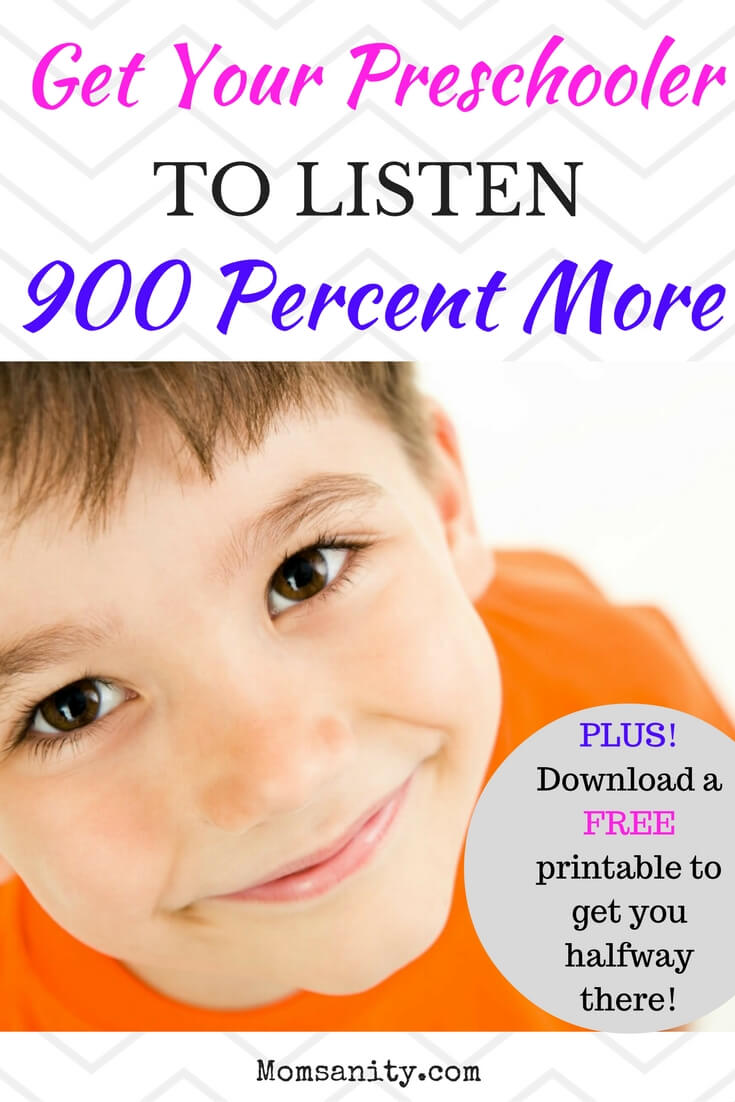