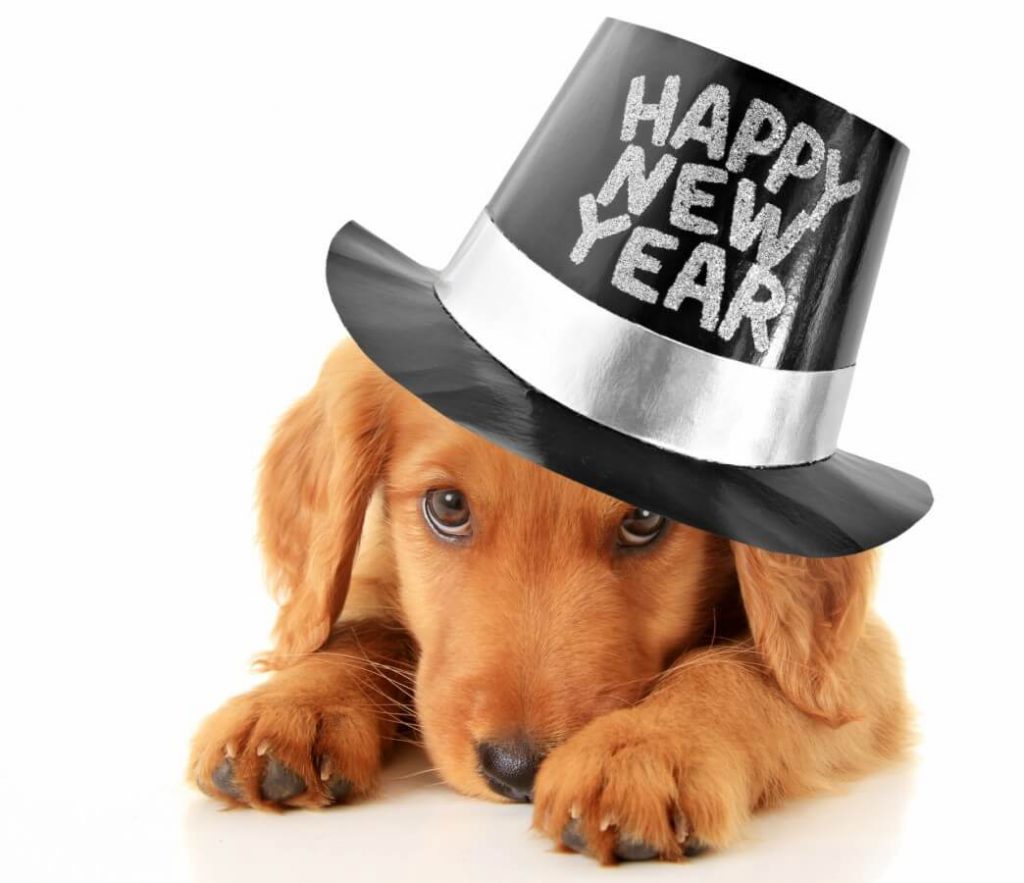 If you follow me on Facebook or Instagram, you know this, but if you’ve been visiting this site, you may have been wondering if I fell off a cliff—probably figuratively, but maybe also literally. I didn’t, but it sure as hell felt like I did.

December has been filled with the usual hazy, hellish holiday insanity, and it also included stomach flus, kiddie colds, kindergarten projects, big little-kid emotions, toddler opinions about pockets and dog motifs, sprained ankles, book-writing and freelancing. Oh, and my amazing babysitter got married and moved away. (Sob!) Honestly, I feel like I blinked right after Thanksgiving dinner and somehow fast-forwarded to this twilight of the almost new year.

I’d like to blame it all on December, but I can’t. My brain has been sluggish since the summer. It’s funny because my non-Momsanity writing has been just fine, but my personal writing and my personal interests have taken a big hit.

And I know what caused it: moving.

It’s crazy, but moving may very well be the hardest thing I’ve ever done. It sounds crazy because I’ve moved before (albeit all within a 5-mile radius once I left grad school). I’ve also dealt with horrible losses and family trauma, and I grew two tiny humans in my body and went through POW-like sleep deprivation for two years apiece with each of those little cherubs.

But through all of it, I kept writing. In fact, I had this primal need to do it and, over the last four years, especially write about parenting. Writing has always been my way of working out the messiness of my brain. It is very much therapy for me, and the stress of life tends to really get me going. Hell, I was writing with my infant daughter nestled into my chest and a computer on my lap when she was five days old!

But here I am, nearly six months into a move from the city to the ‘burbs, and for four of those months, I had a ridiculously hard time putting together words in any sort of coherent way. I also had a lot less to say—or at least, it just didn’t feel as important anymore.

I can’t quite put my finger on why it happened. I just know that it happened. It was like this bizarre malaise settled over my brain as I scurried from event to event and unpacked box after box while dealing with the newfound quiet and the darker-than-darkness of my new neighborhood. And I was tired. Oh, so tired. I literally couldn’t keep my eyes open past 10 o’clock, which is shocking, considering that I worked until the wee hours of the night during those sleep-deprived days that I mentioned above.

The funny thing is, I love living in the ‘burbs! Don’t get me wrong, I cried for a solid month when we first moved, but then I was good. This city girl has officially turned country (even though she’s currently traveling to the city as she’s typing this post). My kids love everything about the ‘burbs, and I love seeing them love everything about the ‘burbs. And all of the extra space isn’t too shabby either, I’ll admit.

I’m also really glad to discover that the ‘burbs aren’t where creativity goes to die. I just needed to find my new groove.

And I think I’ve finally found it. My brain has kicked back into gear, and I have a lot to say again.

So, 2017, what can I say? It’s been…interesting. And that’s not even counting the sh*t show of this year in politics, which has been exhausting my poor, beleaguered brain even further. But that’s a whole different story for a whole different post. All I can say now is that I’m looking forward to a productive, prolific 2018, and I hope that you’ll all come along with me for the ride!