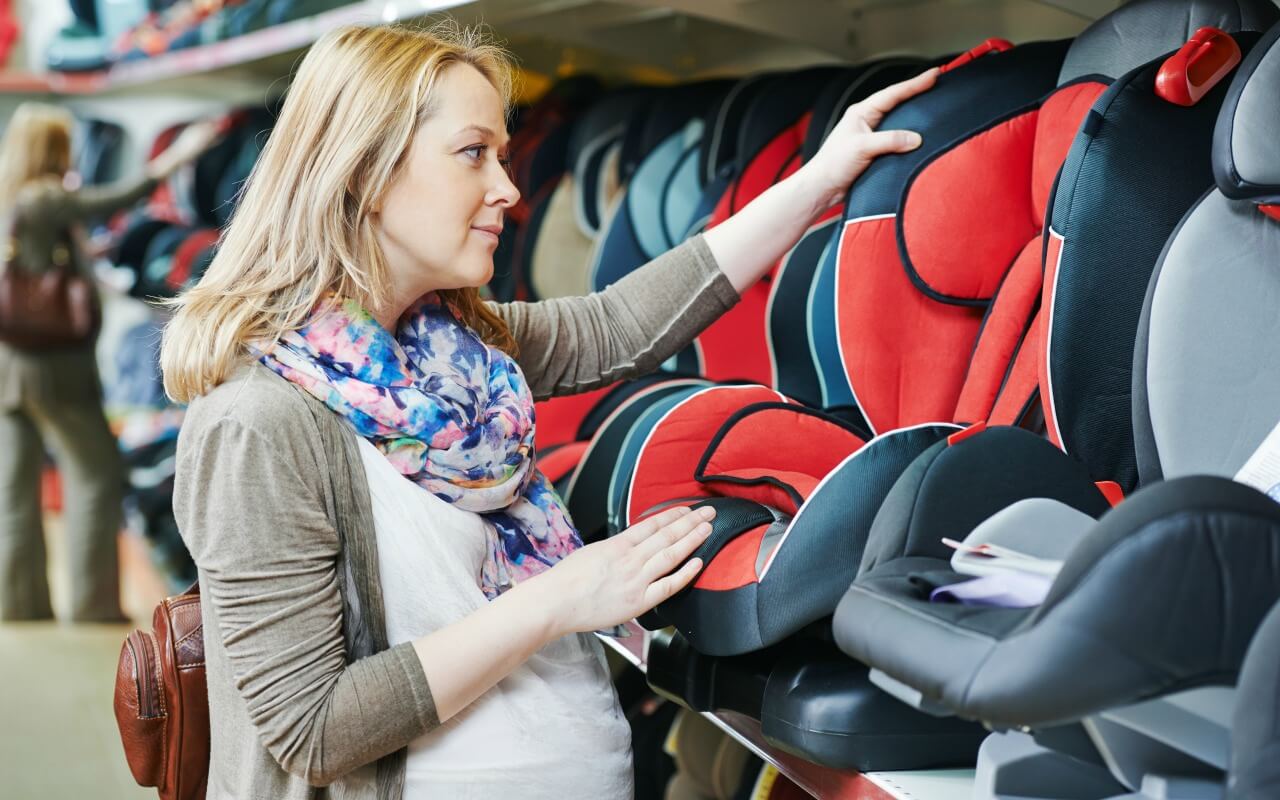 Once you have one kid, you’re pretty much set with stuff if you decide to have a second. Seriously, you have so much damn stuff you’ve probably considering moving out of your place at one point or another because it’s literally bursting at the seams like a clown car.

That said, if you’re a second-time mom, you really do need a few extra items for the new addition(s) to your family. Here’s what I’m thinking for Round 2, in addition to new clothes and bedding…

BABY K’TAN
I loved my Ergo, and I’ll definitely be using it again…in a few months. A friend of mine has been sporting the Baby K’Tan with her second, and it looks a little more secure than the Ergo infant insert. In fact, it looks incredibly snuggly and cozy—kind of like a brightly colored kangaroo pouch. (I bought the purple one.) Now that I’ll have a 3-year-old in addition to the dog, this seems like it could be the answer to being hands-free with baby when we’re on the go or involved in an at-home, older-kid activity, especially in the beginning. 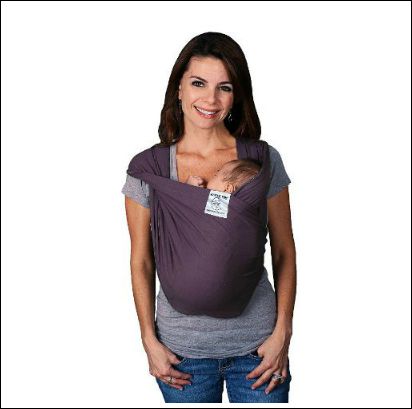 SPLIT-SCREEN VIDEO MONITOR
I honestly don’t know how our parents did it without monitors. Hell, I don’t even know how my friends who had kids eight years ago did it with only audio monitors! Oh, yes, I am that mom—the one who gives serious thought to just how long it would be acceptable to use one of these. (Um, until the kids go to college, right?) Anyway, now that there will be double the trouble during the nighttime hours, I need double the cameras. In addition to being worried about the normal things to do with having a baby, I’m worried that my son will try to “help” if the baby cries in the middle of the night. A split-screen monitor will let me know that everyone’s staying exactly where they’re supposed to be staying. (Update: I bought the monitor pictured below by Summer Infant and LOVE it. A definite must for second-time moms.)

See also  To My Little Loves on July 4th: Don't Get Any Ideas 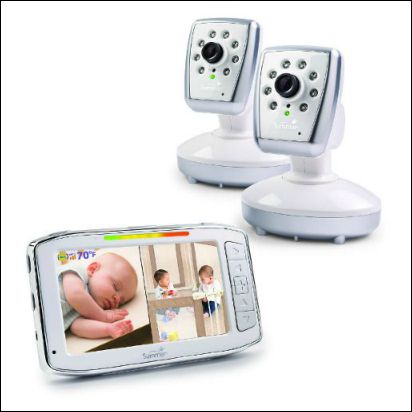 EXERSAUCER
We had one of these for my little jumper, but he pooped in it nearly every time he was in it. And we’re talking horrific poops that got all over said exersaucer and that no one needs to read about in more detail here. I had voted to disinfect the heck out of it, but my husband put his foot down and kicked that thing to the curb. Looking forward to the non-pooped-on version below from Evenflo! 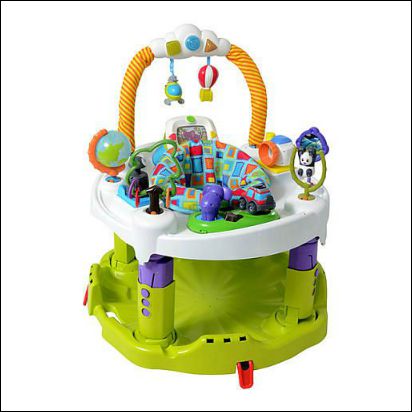 CAR SEAT
Four years doesn’t seem like a long time, but when it comes to infant car seats, it could be an eternity. Believe it or not, car seats have an expiration date (you can find it on the back or bottom), and while they’re usually don’t kick in for around six years, this wasn’t something I wanted to play around with. Plus, between various safety upgrades and general wear and tear, I wanted to splurge here, especially since we were saving money in so many other areas. We loved our Graco bucket seat the first time around and will be getting Graco’s latest model, the SnugRide Click Connect.

KICKBOARD
Please hold your laughter: I’m attempting to forgo the double stroller and just use an attachable kickboard and, you know, my kid’s legs. We live in a city apartment, so space is minimal. In the early days, I’m also thinking that I can put my son in his umbrella stroller on a long walk, if need be, and strap the baby into a carrier. I’m probably being totally delusional here, but if I am, that’s what Amazon Prime’s next-day delivery service is for. (Update: We were golden with the universal kickboard from Guzzie + Guss and never had to get that double stroller. I told my son that he was a big boy and could only ride on it if he followed some very specific safety instructions, and he loved the big-boy status and the responsibility. Plus, he felt like he was going on an amusement-park ride every time he got on it!)

See also  How to Cure Even the Worst Diaper Rash 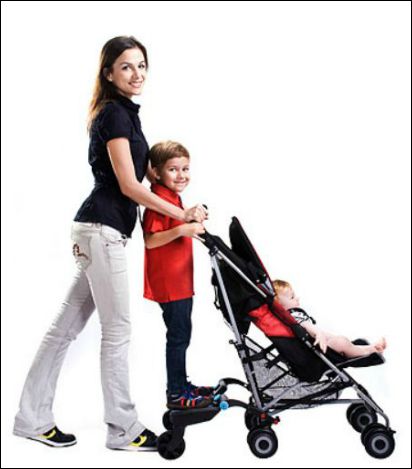 EVERYDAY BABY ESSENTIALS THAT I CAN’T LIVE WITHOUT
When I had my first baby, there were a few things that I needed but didn’t realize I needed. Despite all of the product recommendations, everyone had forgotten to mention these 7 items that would have made my life a heckuva lot easier. Click here for those overlooked baby essentials—including Boogie Wipes, baby mittens and a pacifier clip. In addition to stocking up on those, I’ll also be rebuying some things that didn’t last. Something tells me a lot of second-time moms are in the same boat. That list includes:

• Washcloths: They’re still usable, but they’re a bit threadbare and rough after so many uses and washes.
• Bottles, sippy cups and snack holders: Babies and toddlers are hard on the things that they use every day.
• Squeezy bath toys and foam letters to stick to the tiles: They got super moldy over time, so into the garbage they went. Time to restock! 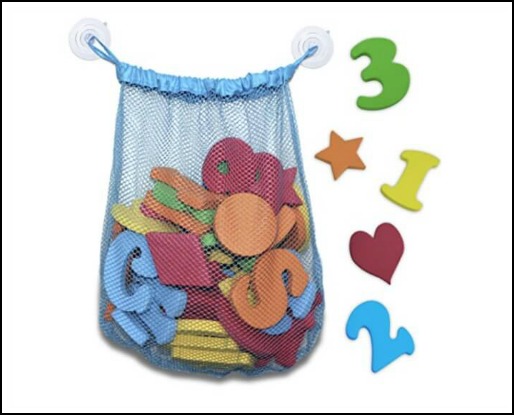 PRESENTS FOR EVERYONE!
Well, for the kids, anyway. I want my son to feel as included and as happy as possible, so I plan to get him something from us and from the baby. He and I are also going to pick out something special for the baby, from him and only him. If you have any suggestions, I’m all ears, by the way. I had originally thought about getting a personalized book, but that would actually entail my husband and I making a decision about names…or, you know, actually having a preliminary conversation about names. Oh, and let’s not forget the dog! She’s also getting a stash of new toys so she doesn’t feel left out. We did it the first time around, and it actually worked wonders. Crazy but true! 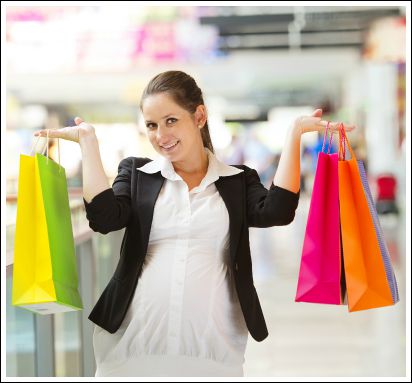 Tell Us: What else should second-time moms get before Baby #2 arrives? 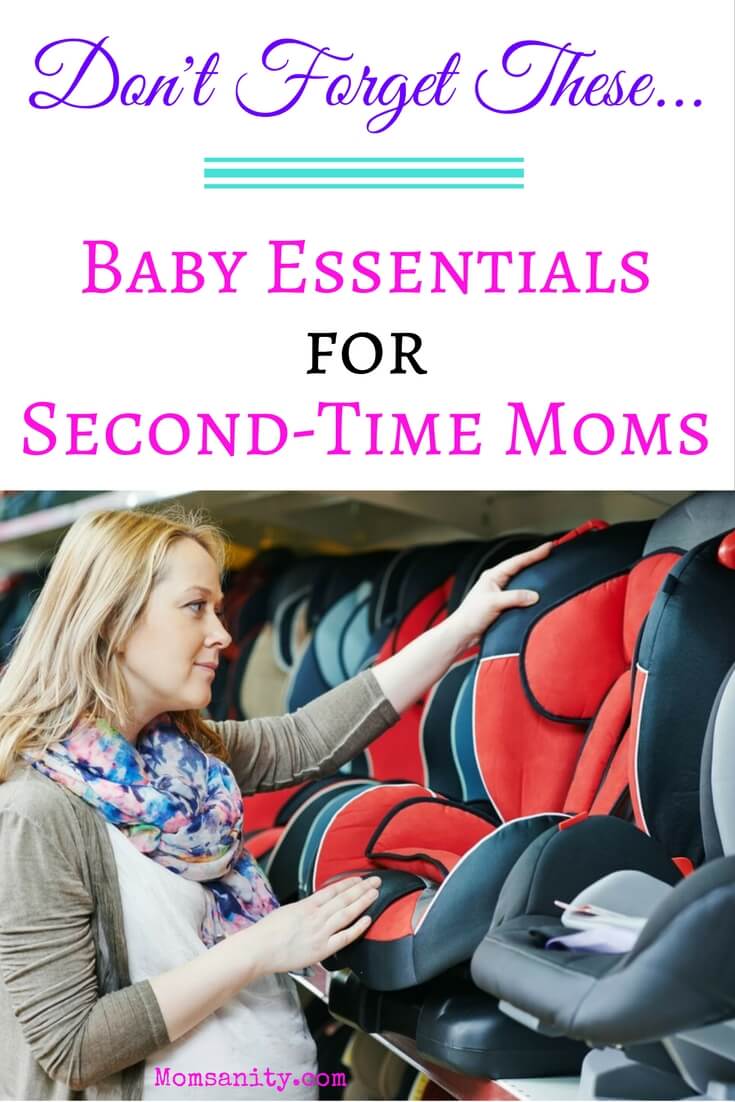