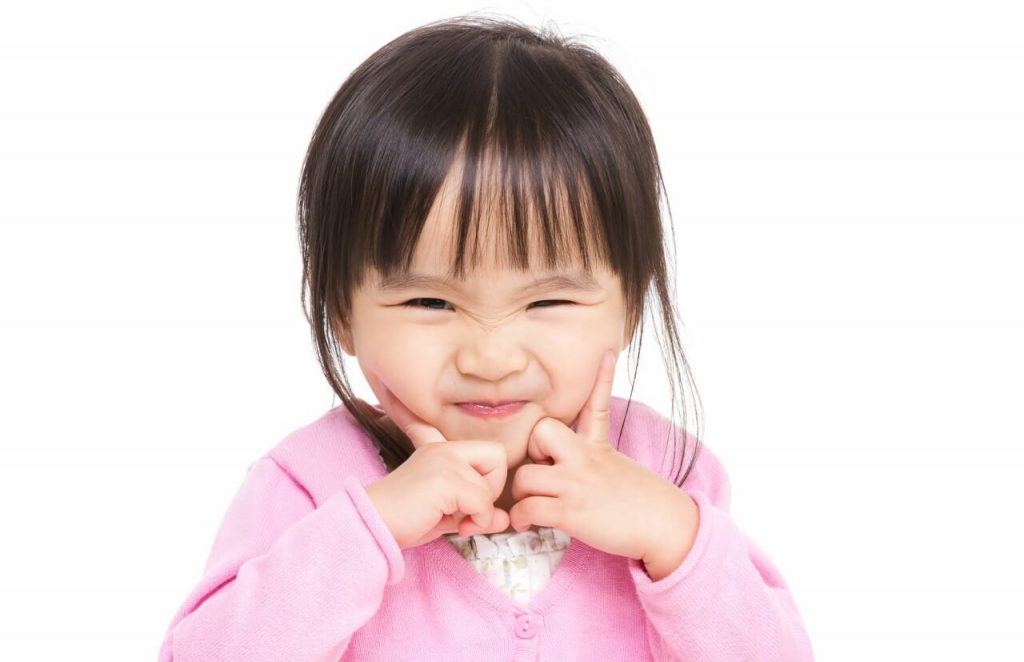 Their manners may be lacking. They may think dog food is a tasty snack. And they may not know how to wipe their own butts. But toddlers know a thing or two about the way the world works.

OK, they don’t, but they get by pretty darn well with a combination of instinct and brute force. You’ve gotta admit: It works for them.

It works so well, in fact, that I’ve realized I could learn a thing or two from my wild child and her kind. I mean, yes, it would be lovely to be catered to and slightly feared, but there’s more to it than that.

Here’s what I’ve been learning from my 2-year-old, and why I really hope I can hold onto these lessons she’s been inadvertently teaching me as she stomps her feet and says no to nine out of every 10 requests.

Toddlers have no fear. Not that I particularly want my toddler doing an Olympics-style dismount from the kitchen counter or dangling precariously from the part of the playground equipment you’re really not supposed to dangle precariously from, but you’ve got to admire that sort of bravery. I used to be a daredevil—jumping down my parents’ stairs all the way from the top (not so bright) and going on rollercoasters that would make my dad turn green (fun!), but somewhere along the way, I got scared. As adults, we may argue that it’s smart to be scared sometimes, and of course it is, but fear is a tricky thing. Once you’ve got it, it can spread into everything like an infection, and if you’re not careful, it can really hurt you. I know that it’s limited me in ways that I’m trying to rectify on a daily basis (when I’m not too tired to remember).

Toddlers throw themselves into hugs. Have you ever been hugged by a toddler? If not, brace yourself. No, seriously, hold onto something so you don’t get knocked over. They hug you with their whole bodies, their whole beings, their whole souls and their whole strength. It is impossible not to smile when you’re on the receiving end of one of these. It’s also a pretty amazing lesson about committing to something and letting yourself fully experience it.

See also  The Magic That Happens When We’re Not Around

Toddlers try so damn hard all the time. They desperately want to communicate. They do their absolute best to complete tasks, even if their motor skills aren’t quite there yet. They want to be taken seriously and treated like a big kid. They might not succeed fully, but it’s the trying and the ability to stick to it that’s impressive.

Toddlers make their voices heard. Toddlers are loud, yes, but I mean this more in the figurative sense. Because of the way that society treats and culturally conditions women, we’re often afraid to breathe, let alone express our pesky opinions with a full, unapologetic voice. Toddlers haven’t yet been tainted by these negative things—and God, I hope they never are—so they make their opinions known. They are toddlers, hear them roar!

Toddlers prefer blueberries to chocolate cake. OK, this is not the case all the time, and toddlers are notoriously bad eaters. Most parents would trade a bucketful of diamonds to get their little ones to eat a regular, nutritious dinner every night without a fight. I was certainly in that boat with my firstborn. But I truly believe—when I’m not ready to pull my hair out—that kids will eat what they need, when they need it. Meaning that if their bodies require a certain nutrient, they will start craving it. It won’t make us worry any less, but I’m convinced it happens.

Toddlers make sure they’re never left out. My 2-year-old will literally climb between her brother and I to make sure she’s included. And she’s taken to saying, “Mommy, please don’t leave me out.” As if I ever would! Maybe this is more of a second-child worry, but still, toddlers want to be with you all the time, and you will suffer their wrath if you dare take a step out of the room without them.

Toddlers know how to read people. When that creepy lady at the grocery store is going in for a coochie-coo, a toddler doesn’t pretend to be OK with it. She’ll retreat behind her mom’s legs, nuzzle into her shoulder or do something so embarrassing that you’ll never want to step foot in that grocery store again. But you know what? Good for her. Because first of all, that lady is out of line. And second of all, self-preservation and street smarts are a good thing.

Toddlers know how to say “no.” That “no” may drive us completely batty sometimes, but remember: Having boundaries is a good thing—a really good thing. Every time they say that two-letter word, they’re figuring out their place in the world, learning just how much control they have over themselves and the people around them, and what’s acceptable and what’s not. (For some more insight on this, check out this article that I wrote for Today’s Parent.) So many adults are afraid to say no, and we end up saying yes to things we really shouldn’t have.

Toddlers don’t hold a grudge. Their tempers may flare wildly and ignite at the most ridiculous things. Tears and tantrums may follow, but they can dissipate as quickly as they came on with Mommy hugs, a well-timed distraction, or just a little time to cry it out. Yes, they may seem unbalanced in the moment, but it’s a type of resiliency that doesn’t hold them back and doesn’t drain their energy.

Toddlers don’t take any crap. Clever parenting tactics be damned. They know when you’re trying to pull one over on them, and they won’t be amused—or they’ll be so amused that they’ll take off their clothes, pull off their diaper, run through the house completely naked, laughing and screaming until you’re laughing and screaming, too.

Tell Us: What do you begrudgingly admire about toddlers?