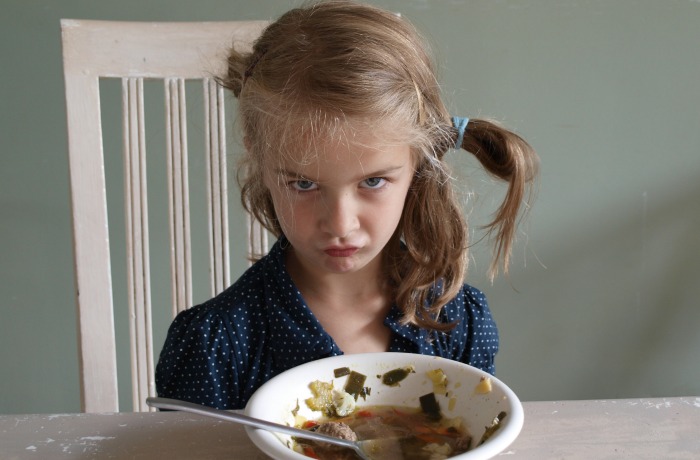 On the days that things are good, they are really good. And wow, do you feel like the best parent in the world.

I’m talking about the days when you and your kids bounce out of bed. When you whip up a batch of muffins right after you’ve made a healthy breakfast for yourself and your suddenly non-picky eater. When you’re engaging in the most creative play and generally having a blast: fingerpainting, making up your own songs, building zoo enclosures out of MagnaTiles for an army of plastic animals, weaving wonderfully creative stories while you’re building a fort. And all before 9 a.m.

After that, you’re off to the park or a play date or school for the most perfect day ever. And during one child’s wildly long nap and another’s quiet playtime, you get all of your work done and feel energized beyond belief.

And then there are the other days.

For some reason, those other days always seem to directly follow the really perfect ones. There’s a saying that your greatest successes often lead to your greatest failures. You’ve done it all so well one day, effortlessly, and it makes you think: Of course I can do that again. Look how easy it was! I’m a natural. I’ve finally gotten the hang of this motherhood thing!

After an idyllic day recently, I was a mess. And that’s being kind. Even though I’d gotten more sleep than I normally do, I could have used four more hours to feel human, I was scattered, and we could not get out of the damn house. It was almost comical. The TV was on way too much for my liking, and I tried to convince myself that what my son was doing was creative, independent play, but yeah, it just wasn’t. It was him hanging out with some Star Wars toys and staring at a screen, while I frantically tried to get my you-know-what together.

And it wasn’t just me. My son had a great-day hangover, too. That’s the only thing I can think to call it. He said no to pretty much everything and treated every little problem like it was the end of the world. All. Day. Long. Plus, he was tired and wanted cuddles, but would then have wild bursts of energy instead of actually settling down.

Oh, and the baby was in the exact same boat, so that was fun.

I’m not sure what causes these episodes, but my theory is that all of the excitement, adventures and new experiences are overload for a little one’s brain (and apparently a mom’s, too). There’s just so much to process, and the fun is overwhelming to the point of sheer exhaustion and brain shutdown.

Of course, I wouldn’t trade our one great day for a bunch of just-OK ones. The kids are exposed to all sorts of new things on our big excursions and learn so much. Also, days like that are just flat-out fun—for all of us.

Still, it would be really, super-duper nice if Mom could get a little break the next day once in a while.

Tell Us: What do you do to make the day better—and easier—when your child is grumpy?