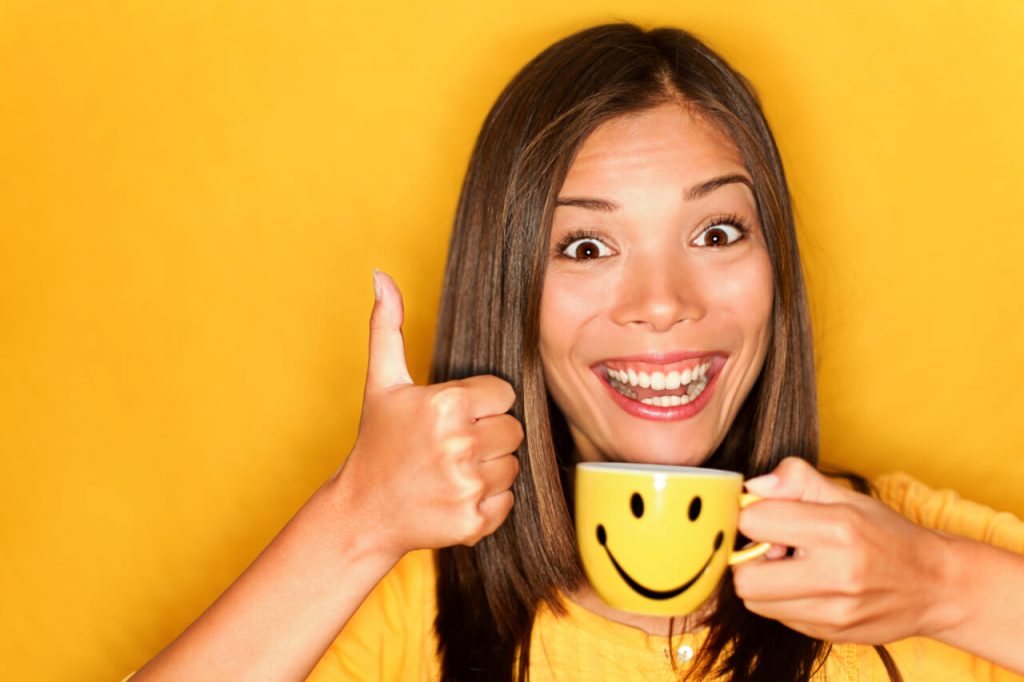 Aside from my children, the most precious thing in my life is time. I never have enough of it, and no matter how hard I try and how creative I get, there are only 24 hours in a day. That is probably my most frustrating discovery of the last six years.

I’m a night owl, which is a blessing because I can get work done after the kids go to bed, but sometimes, despite my natural tendencies, the day gets to me and my eyes start to cross way too early. Or I just need the fresh perspective that only sleep will give me.

So lately, in addition to my late-night song and dance, I’ve been getting up around 45 minutes early each day. Everyone’s still sleeping, the house is quiet, and I can start checking things off of my never-ending to-do list. I am not a morning person—AT ALL—but this has been working surprisingly well and it’s been putting me in a great mood because I get to start the day on my own terms, not waking up in a cold sweat and frantically playing catch-up because I’m already running late.

So, the other day, I hadn’t gotten enough done at night because my eyes had been doing that crossing thing, and I was really looking forward to my bonus morning minutes. I got about 10 minutes into them when my husband came downstairs. He wasn’t supposed to be there, but, well, it was his house, too, and he was an adult who knew how to leave me alone while I was on my computer.

Then the clanking started.

He had decided to make coffee, and I don’t know if he was tired and clumsy or if it’s always like this and I just never really paid attention, but he was banging things loudly. And then he went to wash something in the sink, at which point something clanked again, this time against a metal colander and a pot or two that was still in it from last night.

See also  Why I'm Going Topless for the Next Two Weeks

Me, trying to hold it together: “Could you do that a little quieter?”

Grumbled assent. My patience snapped when he turned on the coffee grinder.

“You’re going to wake up the kids!” I seethed.

“They’re going to be up soon anyway.”

“Right, they’ll be up soon. What’s the difference?”

He looked at me blankly. Now this is not a stupid man, and in that moment, I realized this: He doesn’t get it. He really doesn’t get it. He doesn’t understand what 30 minutes means to me—what 30 minutes means to a mom. I suppressed the flash of inevitable anger and jealousy and held my tongue, because starting the day off with an argument was less desirable than starting the day off with 30 minutes less to myself.

So, what does having an extra 30 minutes mean to a mom?

It means having the time to write part of this post.

It means making a dent in my freelance work.

It means sorting through pictures and ordering a few to hang on our still-bare walls.

It means folding the laundry that’s been sitting in the laundry basket for days and that I’ve kept adding to and is now in danger of spilling over the sides.

It means doing a few more loads of laundry because it never freaking ends.

It means prepping banana bread or making waffles to freeze so that the kids have breakfast for a few days.

It means unpacking a few of the still-unpacked boxes in the basement.

It means doing the most basic self-care, like tweezing my eyebrows, taking a quick shower, or cutting my toenails and maybe slapping some polish on them.

It means straightening my hair so I look like some semblance of my old self and not the frizzy-haired, maniac mom who brings her kid to the bus stop every morning.

It means returning the e-mails I haven’t had time to return.

It means responding to yesterday’s three different group texts. It may sound tedious, but it’s not—it’s the closest thing I have to relaxing, adult conversation on most days.

It means hearing a friend’s voice on the phone, if those 30 minutes happen to be a little later in the day.

It means scrolling through my social-media feeds and reading the latest headlines so I know if it’s going to rain today or if we might go to war.

It means clearing my head enough to think of new ideas, be creative and have the mental bandwidth to devise my next project.

It means sleeping for AN EXTRA 30 MINUTES if I’m exhausted and can’t bear the thought of tackling my to-do list just yet.

It means having a cup of tea by myself and thinking about nothing. Literally, mercifully nothing.

So that’s what 30 minutes means to me. And doing as many of those things as I can adds up to one very big thing: my sanity. That’s pretty much the crux of it, and I think that any mom on the planet would agree.

If I manage to get that precious time, I am absolutely not going to squander it. And I am certainly not going to cut it short by clanking around when everyone else is still sleeping. Because while I love hearing the pitter-patter of little feet in my house, I don’t want to hear them too early.

Tell Us: If you had 30 free minutes right now, what would you do?