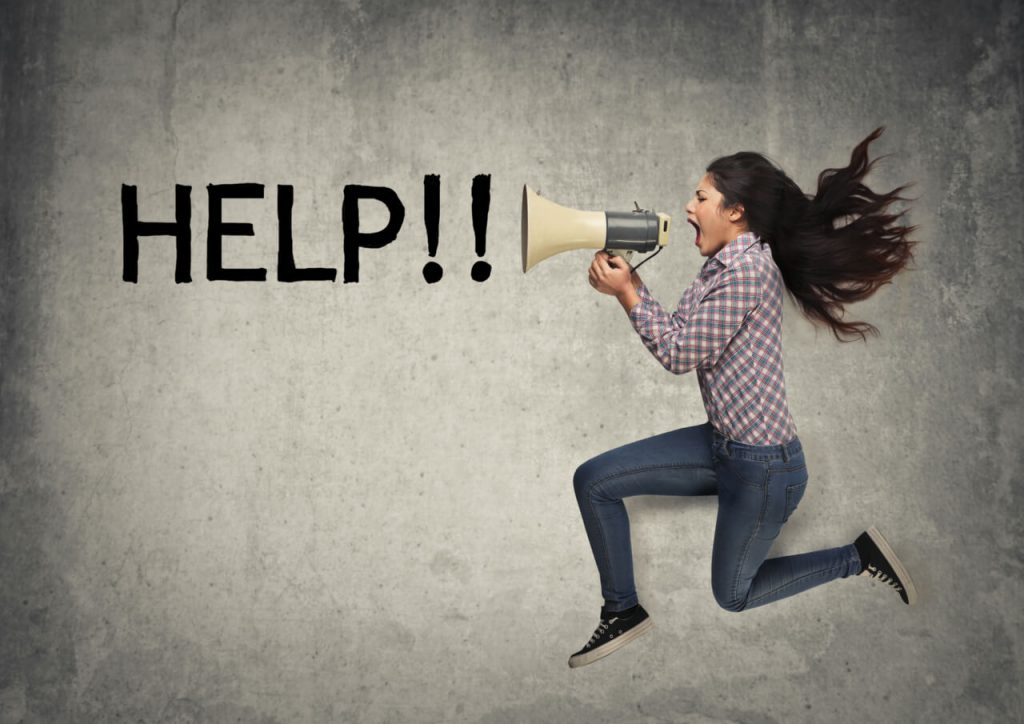 But that’s not what I’m going to talk about here.

I’m going to talk about all of the other ways that kids and kid-related things are terrifying.

Ever woken up in the middle of the night, only to find your child standing next to you…staring at you?

Ever had your child wake up screaming and when you go in to console him, he’s still screaming as he’s looking and pointing past you…ostensibly at the demon he sees behind your head that you can’t see?

Ever ask your child what she’s looking at and have her happily reply: “The monsters!”

Yep, that’s what I’m talking about. Terrifying. I’m not the first to write about this, but I’ll certainly say it again: Kids are creepy.

Well, the other day, I had yet another delightful experience. It’s a little bit different than the above examples because my kids were peacefully sleeping when it happened, so they weren’t being creepy themselves…but still, it was kid-related and scary, as you’ll see shortly.

I was in the den like I am every night—laptop in hand (er, lap) and attempting to be productive after everyone else had gone to bed. I’d had a rocky start to my night because my daughter had gone to bed a little late. I worked for a while and then had a panicked thought: Had my husband done the really important errand that he was supposed to do earlier in the night? Nope, and he was in bed and not feeling well. He grumbled that he’d do it, but I grumbled right back that I’d do it instead, and unfortunately, it entailed a trip out of the house at midnight.

I got back around 12:30 and sat back down on the couch. Sigh. I was tired but wired after my little sojourn outside, so I convinced myself to squeeze in an extra 45 minutes of computer time since my brain was mostly still functioning.

That’s when I heard it: an electronic toy going off in the basement. Now, I know there’s a reasonable explanation for this. The batteries were dying, and the toy started to malfunction. It’s happened when I’m in the room, but it’s a lot creepier and more terrifying when I’m out of the room. It’s like one of those weird Poltergeist moments when a spirit possesses a toy. (And, yes, in case you were wondering that creepy clown scarred me for life.)

But then I heard a child laughing.

READ  New Moms: Procrastinate at Your Own Risk!

I had to be hallucinating, right? But then I heard it again. The toy, followed by the laugh. Or maybe it wasn’t a toy in the basement, after all. Maybe my toddler had gotten up and was playing with a toy in her room upstairs. The laugh had a displaced quality to it, and I was tired. That had to be it.

I went to the stairs and listened. Nothing. I waited some more. Still nothing. I walked upstairs and checked on both kids. Nope, they were sound asleep.

Maybe my husband had left the TV on downstairs? Maybe. I went back to my spot on the couch, and it was quiet. So it wasn’t the TV. I was probably imagining things, like when you have a newborn and hear phantom cries when you’re taking a very rare, much-needed shower. I shook my head, took a breath and started typing.

And then I heard it again. It was definitely a little girl’s laugh.

Different terrifying scenarios raced through my mind: Maybe burglars had broken in and they’d brought a kid with them, who was now amusing herself with my kids’ toys. Maybe I had a little ghost girl in my basement. Maybe I was truly finally losing my mind. But let’s be honest—at that moment, I was pretty sure it was a little ghost girl.

I knew one thing, though: There was no effing way I was going downstairs by myself to check out what was going on.

I ran upstairs and decided that while I didn’t want to wake my kids because this was likely the product of my sleep-deprived, overactive mind, I didn’t want to take any chances either. So I locked my son in his room, then proceeded to get the toddler and bring her in bed with me, since that’s where she ends up most nights anyway—and yep, locked my door, too. And eventually, I fell asleep. Eventually.

Well, this story didn’t end up where I thought it would. I started out talking about creepy kids, and then moved onto creepy ghost kids. Well, I guess the bottom line is that all kids are terrifying in their own unique ways, in this life or the next.

Just in case you were wondering: We all survived the night, and everything was back to normal in the morning. And since that night, I haven’t heard a peep out of the toys or the ghost child.