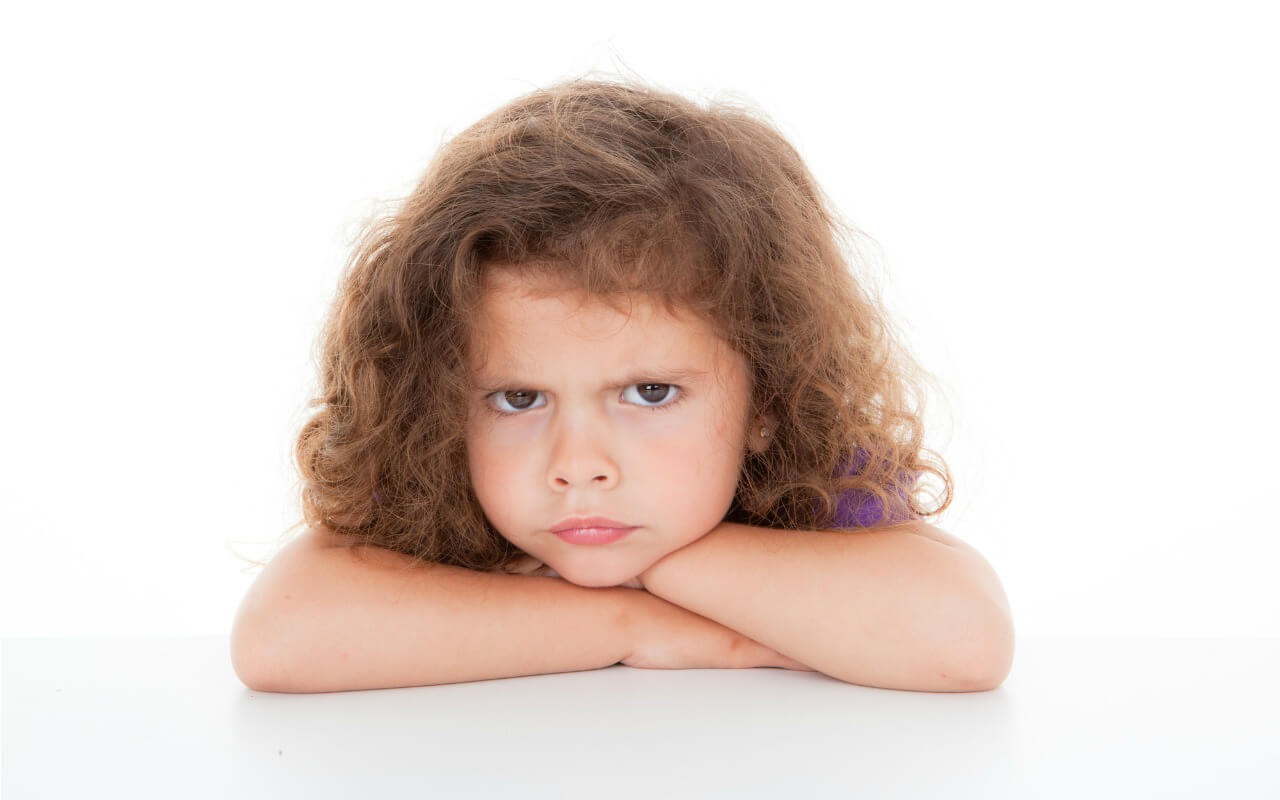 Oh, sure, they look and sound like funny, little versions of us, but make no mistake about it—they are very, very different.

Kids don’t think like us. We marvel at the way that they look at the world in so many ways, but we forget that their unique perspective is also at play when they get upset and act out. As parents, this is one of the biggest mistakes we can make.

By asking them why they’re acting a certain way when they’re misbehaving and taking the time to find out the answer. And I mean really finding out the answer, not letting them talk around it or misbehave further to avoid answering, and not accepting the first thing they tell you that doesn’t quite sound right.

I started doing this when my now-5-year-old was a toddler, and I know that some of my friends thought I was nuts. I mean, obviously, I would tell him no and stop his bad behavior in its tracks. He needed to learn what was acceptable and what wasn’t, and I wasn’t letting those lessons slide.

But after that and after he’d calmed down—sometimes after we’d both calmed down—I would sit with him and ask him why he had done what he did. The answer was never what I thought it would be. And I learned that it really boils down to this: You never know until you ask.

See also  Letting Kids Be Bored Is Anything But Boring

It’s something that we know as adults, but even as we’re armed with all of the knowledge we have, we often forget. We do it with our partners, we do it with friends, we do it with work, and it creates all sorts of anxiety, doesn’t it? I know if does for me. So imagine what it does for our little people.

Even though I am pretty aware about this, I still mess up. All the time. I forget. I get frustrated by my son’s behavior. And sometimes I forget that he is only 5 since he’s really big for his age.

A few weeks ago, I found myself in the same boat, yet again.

My nephews had been in town from the U.K. for the week, and we’d had a wonderful time with them. They are smart and funny and sweet and amazing (let me brag—I’m a proud aunt who doesn’t get to see them nearly enough), and my son idolizes them. He was following them around all week like an eager puppy dog, and they were absolutely wonderful with him.

But they’d had a busy week, and they were exhausted and about to set out on more travels. My son wanted to play baseball with them again, but they just wanted to chill.

So he got sad. Then grumpy. And then he disappeared into another room.

I had a talk with him. He came back, and the boys—the sweet boys that they are—acquiesced and played in the yard with him.

He was thrilled…until the game didn’t go as he’d planned.

I assumed I knew what was going on: He was upset they were leaving. He was upset because he wanted to be at bat all the time.

Now all of that was true—partly, anyway, and I’ll get to that in a second. I tried to put a Band-Aid on the situation so that he wouldn’t regret this last interaction with them. After they left, I wanted to talk to him further about how to play with friends in a more productive way, how to manage expectations and how the scripts in our heads don’t always (or ever) match actual reality. But I could tell I was kind of missing the mark. So I remembered the all-important question.

“Buddy, I know that you’re really going to miss your cousins, and they were here to spend time with you before they left. Why were you so upset when they were here?”

A shrug of the shoulders.

“Are you unhappy because they’re leaving tomorrow?”

“Is it because you wanted to be the batter the whole time? You know you have to trade off. That’s part of playing the game.”

“What made you sad?”

“Because they didn’t want to play baseball with me, and I didn’t think they liked me anymore.”

Oh. OH. That was it. He knew how much they loved to play baseball, and they had bonded over it earlier in the week. Their completely unrelated exhaustion made him think that they didn’t like him anymore.

He was 5. Of course he felt that way.

So we talked. And talked and talked.

Could I have left the situation at the superficial level, solved the problem in the moment and moved on? Sure. But I would have missed a really big parenting opportunity in the process.

Tell Us: How do you get your kids to open up to you when they’re upset? 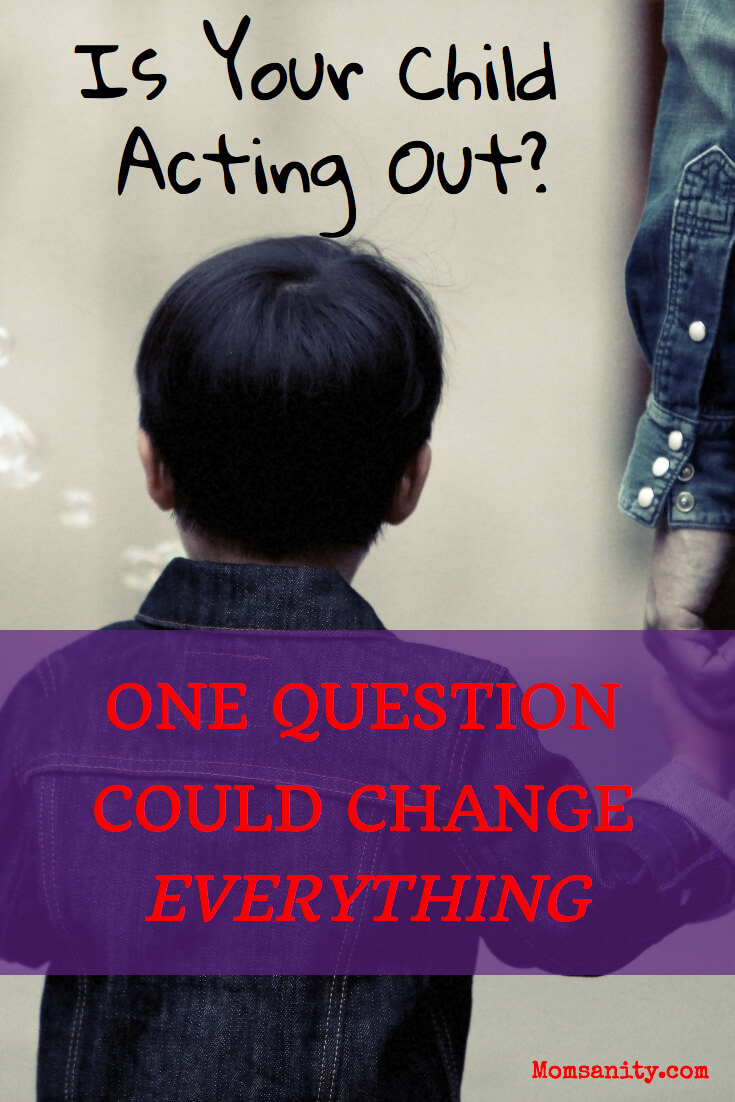